The oil and gas industry is being challenged to improve production efficiencies for crude oil and natural gas resources. Recent trends indicate that crude oil production is increasing by as much as 790, 000 barrels per day over a single year. Global demand for oil continues to increase and is predicted to grow by more than a third by 2035. The ability of the industry to address a number of operational challenges will be critical to ensuring that future demand is met with adequate supply.

The vast majority of Canadian oil production happens in three provinces – Alberta, Saskatchewan, and Newfoundland and Labrador. As oil well locations become more remote and environmentally sensitive, it becomes even more important to have strict contingency plans in place if an emergency should happen. In these environments, it is critical that workers in functions such as maintenance, inspection, and testing are equipped with rugged and reliable communication devices to support real-time data visibility and communication for decision-making. Throughout the industry in Canada, one of the largest oil producers in the world, companies are successfully improving productivity and safety by 25% with Motorola digital two way radios.

Large oil reserves are becoming depleted and the discovery of new large reserves is few and far between. Companies are trying to compensate by exploring for deposits in remote, harsh locations in which High-Pressure High-Temperature (HPHT) wells are developed. To further align with industry best practices, many oil and gas companies mandate the use of Intrinsically Safe (IS) equipment to safeguard personnel working in hazardous locations with potentially explosive materials. Given the ignition risks in these environments, companies use Certified CSA (Canadian Standard Association) IS two way radios that prevent combustion by keeping their electrical and thermal energies low enough not to produce a spark.

With 85% of oil and gas workers reporting that they use multiple devices to complete their tasks, industry leaders are using interoperable technologies to connect their entire operation of devices, machines, and people. Motorola digital two way radio technologies have provided more operational visibility than ever before – GPS locations, machine alarms and sensors, automated emergency alerts, even streaming video.

Here is a timeline of an optimized incident response in oil and gas using Motorola two way radios:

9:13 – Crew Member Makes Emergency Call
The call receives high priority on the network and is immediately received by the Control Room Operator and the Offshore Installation Manager.

9:14 – Offshore Installation Manager Makes PTT Call to PAGA to Alert Facility Personnel
The integration of the radio system with the rig’s PAGA (Public Address and General Alarm) enables the OIM to activate alarms and make the PA announcement via his radio.

10:49 – Incident Logs Collated
On closure of the incident, logs of voice traffic are securely stored for post-incident analysis.

Effective and seamless communication helps to reduce the risk of downtime. In an industry in which avoiding just 10 hours of downtime per month can save a company $125, 000, keeping downtime to a minimum is a top priority. By integrating two way radio communications with collaborative IT applications, maintenance teams on the rig can resolve technical problems faster and at a lower cost.

To find out more about the best Motorola two way radios for the oil and gas industry, download our free one-pager below.

Nova Communications has been working with companies in the oil and gas industries across Canada for over 30 years. We are Canada’s number one online Motorola two way radio dealer and the largest communications systems integrator in Atlantic Canada. Our team of Certified Motorola Specialists is here to help answer any questions you have about choosing the right type of two way radios for your oil and gas operation. 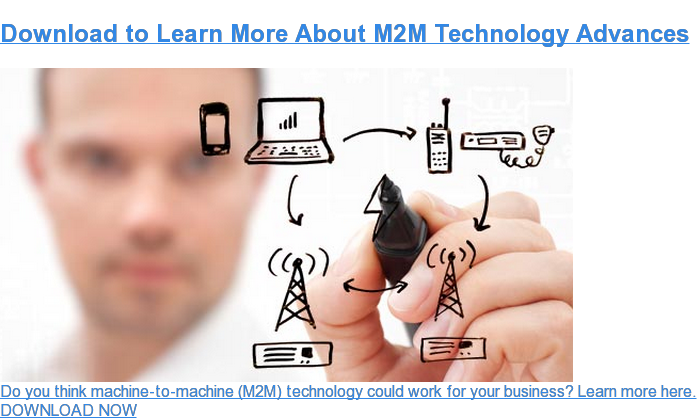