Over the past decade, companies and service providers have experienced a drastic increase in demand for streaming video across their wireless networks. In fact, streaming video currently represents over 50 per cent of all mobile traffic. Furthermore, Cisco projects that this percentage will continue to grow in the years to come as wireless networks double their connection speeds. But, as volume of video grows and connection speeds increase, so will the demands on bandwidth. In this post, we’re going to discuss streaming video, how it effects bandwidth, and the implications in a world that demands HD content that’s optimized across platforms and devices.

Check Out This Clip!

Streaming video is, by far and away, the driver of most wireless networks, having long surpassed voice. Consumers are constantly sharing videos on YouTube (not to mention video clips on other social platforms like Twitter and Instagram), following their favourite team with MLB.tv, or settling in with friends to binge watch a new TV show on Netflix. Companies and government are using streaming video for applications such as videoconferencing, training and video surveillance. This explosive growth is only going to continue as applications, content and video quality continue to expand.

The Demands on Bandwidth

Of course, none of this content can stream without the bandwidth to support it. With the remarkably fast growth of mobile devices increasing the need for strong networks (both fixed and wireless), we are moving into an era where we will need more bandwidth than ever before. How much more? Well, according to industry-watcher IDC, mobile traffic is expected to see an increase nearly 200 per cent this year alone.

So how will wireless network providers deal with this rise in bandwidth demand? Market pressures will limit their ability to simply increase fees, but there are different paths they can take. For example, site in-filling will continue, as will offloading users onto Wi-Fi and in-building antenna systems.

In addition, companies and governments are expected to do their part by expanding wireless networks both indoors and outdoors in an effort to increase bandwidth available to users. To accomplish this, they will extend their network options, as well as upgrade existing wireless platforms to increase capacity. One of the ways this can be done, for example, is by moving from 802.11 a/b/n to 802.11ac for Wi-Fi.

Constraints on the Frequency Spectrum

Expanding bandwidth capabilities isn’t as simple as flicking a switch. The wireless spectrum is a finite resource, and it is in high demand. To put the value of the spectrum into perspective, all you have to do is look at the prices paid when the Government of Canada auctioned off 700 MHz of cellular frequencies in 2014. Rogers was the biggest contributor, paying $3.3 billion of a record $5.3 billion auction. The rapid increase in demand, compounded with the radio frequency spectrum’s limited availability, means serious consideration needs to happen as wireless system plan moves into the future.

In 2015 and moving forward, wireless systems experts will be focusing their efforts on finding more efficient ways to make use of the existing radio spectrum. Narrowbanding devices will help take up less spectrum space, and TDMA (time division multiple access) devices will make it possible for a frequency channel to be shared by several users at once. As technology evolves, so to will the ability to harness the wireless spectrum. 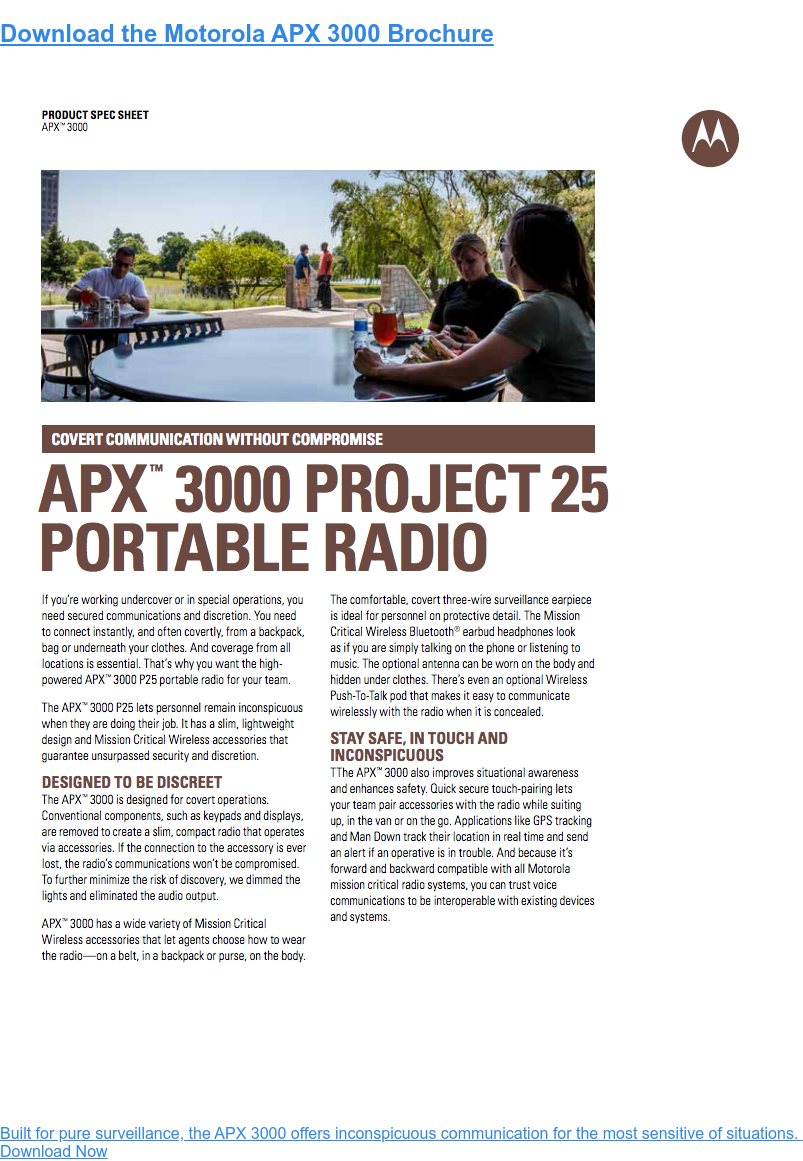