Joe Hickey, President and CEO of ROCK Networks, Up for Spot on CIRA’s Board of Directors

An independent and influential arbiter of the future development of the internet in Canada – that is Joe’s vision for CIRA with him on the Board of Directors. With extensive experience in the high-tech industry, Joe’s entire career has been focused on new innovations and impact on the market. Joe’s experience spans 30 years in large companies such as Nortel Networks, Silicon Valley innovation experience, international work experience in over 40 countries globally, board experience with CENGN, and now running ROCK Networks. Bringing this impressive background as an innovator and entrepreneur to the role of Board Director, Joe will support the future growth and aspiration of CIRA as well as help CIRA create a digital economy for Canada that is the envy of the world.

Voting Opens on September 23 and runs to September 30.

Joe’s career has spanned 30 years, with roles in Canada, the US, and India and business in over 40 countries around the world. No matter the role, Joe has always been an innovator, including in his role as the founder and CEO of ROCK Networks Inc. With Joe’s leadership, ROCK Networks was recently ranked #1 on the Fastest Growing Companies list in Ottawa with 3-year growth of over 5000%.

Joe has a Bachelor of Mechanical Engineering from Memorial University of Newfoundland and an Executive MBA from the University of Toronto.

Joe spends his volunteer time on boards, including the Ottawa Children’s Treatment Center (2004-2008) and CENGN (2014 to Current), as well as in his local community church. Joe is married to Jeanette and they have 5 children, 1 grandchild, and 2 dogs. 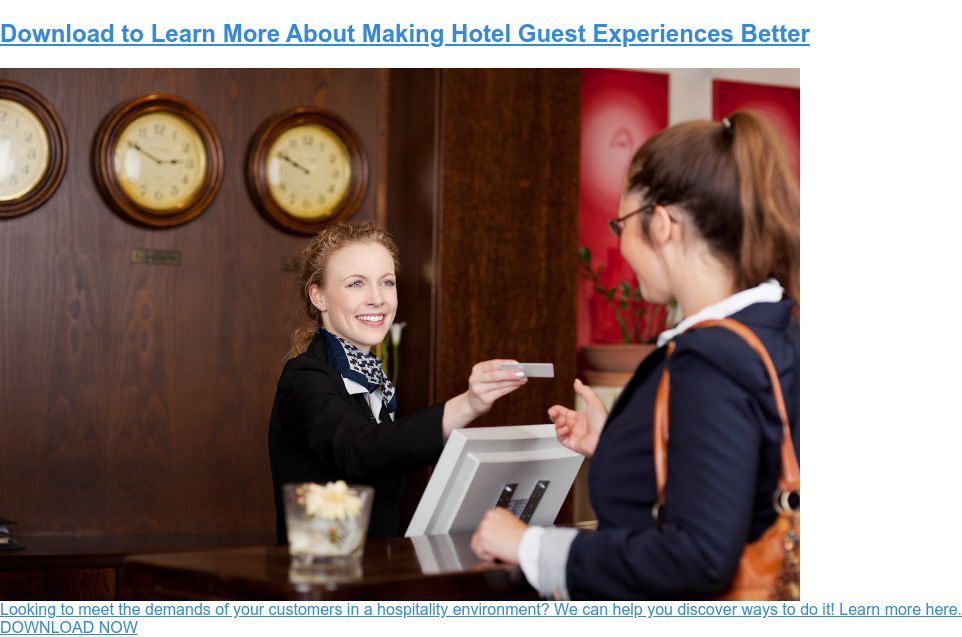