Broadband Internet Is Now a Necessity for Home Buyers, Sellers, and Communities

There are many factors to consider when buying a home; location, cost, size, and age of the house, as a few examples. But a growing number of home buyers are ranking broadband quality on their list of must-haves. From a seller’s perspective, access to high-speed broadband internet can increase the value of a home.

The importance of internet access has grown during the pandemic, and in an increasingly digitized world, there is no choice but to adopt technological trends that make life easier.

Gone are the days when location dominated homebuyers’ minds. With the rise of smart homes, remote work, distance education, and telemedicine, home buyers are increasingly concerned about broadband internet access. A  study in the UK ranked the following factors as most important to home buyers:

The same study found that 69% of real estate agents saw an uptick in demand for high-speed broadband internet access since the COVID-19 pandemic began in 2020. Another survey of realtors in the US found that 33% said broadband availability comes up daily with their clients, while another 21% said the issue comes up weekly.

Without broadband internet, sellers may have difficulty selling their homes, and as we will see below, they may not see their profits as high as similar homes with broadband access.

Most homeowners are aware that renovating kitchens and bathrooms, repainting, and updating flooring and décor can all increase the value of their home. But some may not know that broadband access can drive up a home’s worth.

In a survey of 294 real estate agents in the UK, a third of homeowners with broadband speeds of at least 300Mbps could expect their homes to be valued at £5,000 more than if they didn’t have access.

A US study conducted by the National Association of Relators estimated that single-family homes with access to a 25 Mbps broadband connection have a price of about $5,977 more than similar homes with speeds of 1 Mbps. The report states that 71.9% of respondents wouldn’t consider an otherwise perfect house if its broadband speeds were too slow, while 22.8% said they’d negotiate a lower price. One respondent compared purchasing a home without broadband access to buying a house without electricity.

It is clear that homeowners will benefit financially from access to high-speed broadband internet in their homes, but not all homeowners, especially those in rural Canada, can realize these benefits.

Lack of high-speed internet access also puts communities at an economic disadvantage. A recent study by Cisco found that 62% use the internet to work from home or run a business. In commercial real estate, very few businesses can operate without an internet connection.

Little has been done to bridge the divide. Large telcos have neglected rural Canada for years as it is viewed as less profitable than urban centers. Despite this, new business models and technologies that enable communities to take charge of their future are emerging.

Depending on the communities’ location and needs, these networks can be run on either fibre or satellite.

Fibre is often the ideal solution. It is said to be “future-proof” because substantial data capacity improvements can be made through equipment upgrades long before the fibre itself must be upgraded. Fibre networks are typically buried in the earth, protecting the cables from common interruption-prone issues like weather events or curious wildlife. 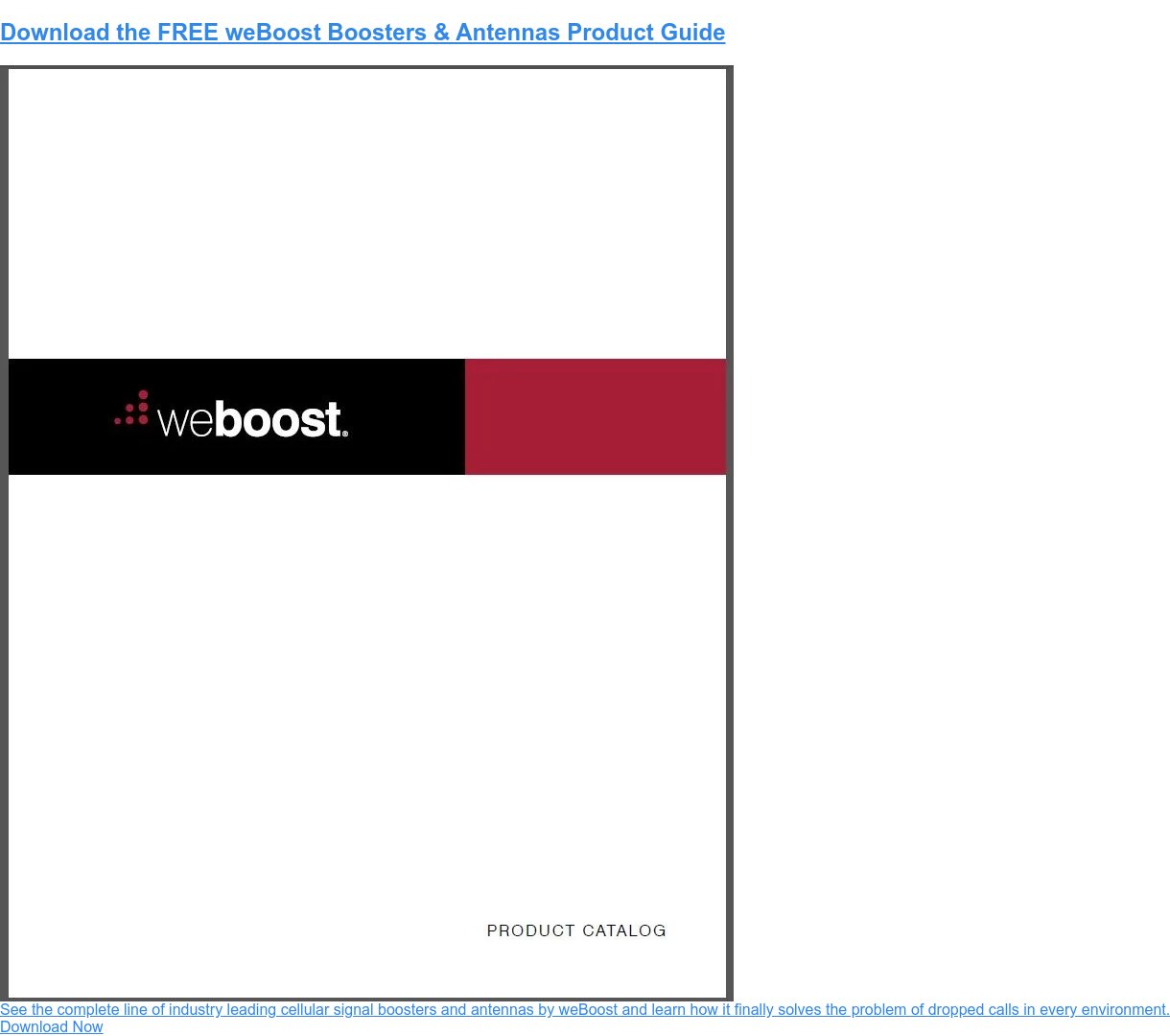