5 Things PSAPs Should Look For in Their NG911 System

Whether you’re Public Safety Answering Point (PSAP) or a first line responder, you’ve likely heard of NG9-1-1. It’s the next generation of emergency services that will involve more advanced capabilities like text messaging and location tracking.

While the switch is mandatory in Canada (as set forth by the Canadian Radio-Television and Telecommunications Commission), it will result in notable improvements in public safety. Legacy systems, built around landlines, simply lack the speed, flexibility and general functionality.

Now that the transition is underway in Canada, the critical question now becomes, “What should PSAPs consider when choosing a Next Generation Emergency Call Handling System?”

We understand that it can be a challenging prospect, especially for smaller PSAPs.

This blog post will help PSAPs understand the most important features to look for in their call handling system, as well as the broader trends in emergency communications, in order to help them make the best possible decision.

1. An Intuitive and Fully Customizable System

One of the leading considerations is choosing an intuitive and fully customizable system.

An intuitive system makes the transition much more efficient for call takers while customization ensures the system is equipped to handle your specific call flow requirements.

For example, you may need to use a couple of different user interfaces depending on the individual roles that exist within your organization. Many systems simply don’t provide this customization, which means that the system won’t be equipped to meet your unique needs.

A customizable system will also allow you to use an interface that’s similar to the one you already use, resulting in an easy transition for all call takers as well.

Not all call management systems were specifically designed for NG9-1-1 calls. Many of them were simply modified in order to do so. However, there are a few different problems with this, from decreased effectiveness to increased costs and eventual delays caused by inevitable upgrades.

First and foremost, a system that’s specifically designed for NG9-1-1 call management will be much more effective because it has a comprehensive feature set designed specifically for NG9-1-1 management. Examples here include automatic call distribution (ACD), multiparty conferencing for a lot of people (without sacrificing audio quality), in-screen video displays and silent call monitoring.

However, there are other benefits of choosing a system designed for NG9-1-1 management such as cost.

For example, it will typically include a comprehensive feature set in the base price, resulting in the best possible long-term value. This means you’ll be able to integrate these features from the beginning (and at your own pace) without additional costs or the typical delays that come when upgrading systems.

When it comes to cost, make a point to at least consider what features are included in the base price as well as the cost of future upgrades (and the process involved in doing so).

NG9-1-1 systems are reliable but that isn’t to say that support shouldn’t be an important consideration. Delays caused by slow support can mean the difference between life and death. That means that instant access to in-house technical support is critical.

Here are some key considerations:

Make a point to ask your vendor how support is handled and what their committed response times are for both remote and on-site service.

It’s important to be aware of hidden costs.

Hidden costs can also be found in vendors that offer basic, intermediate and advanced versions of their system.

Keep in mind that most organizations will likely want to move to the more advanced system at some point in the future (in fact, this will be important in ensuring NENA i3 standard compliance as well, the governing body for NG9-1-1 systems). The problem is that it can be costly.

Generally speaking, PSAPs should ask for a 5-year projection of all expected costs.

It’s also important for PSAPs to consider how emergency communications are changing and the impact that these trends can have on public safety.

Here are some considerations:

The legacy analog telephone lines didn’t result in any major security risks. However, the IP-based system can result in the following cybersecurity threats:

That means that PSAPs need to evaluate how their system will address these risks.

Photos and videos have the ability to provide very helpful information by offering more detail about the particular situation at hand with personal medical information being one such example. It also reduces reliance on memory.

Photos and videos also have the ability to identify persons of interest as well.

So, keep this in mind when evaluating your system.

Technology has enabled PSAPs to receive more information, with text messages being one such example.

However, social media platforms like Twitter and Facebook are also sources of information for PSAPs. For instance, many people asked for help via Facebook instead of calling 9-1-1 during a recent hurricane in the U.S.

This will result in more advanced systems that can log, store and analyze information, therein becoming proactive instead of merely reactionary.

In fact, a team of researchers at Penn State University is already working on a coding scheme to identify social media messages that could provide useful information to emergency responders.

However, “big data” isn’t limited to social media. It can also extend to weather forecasts and even upcoming events.

Choosing a NG9-1-1 system isn’t an easy decision. But with public safety on the line, it’s a critical one.

This is why ROCK Networks has partnered with Solacom. With 30 years of research, Solacom’s singular focus on public safety makes them different. That’s exactly why leading PSAPs and governments have also selected Solacom for NG9-1-1 call management.

Learn more about how ROCK Networks and Solacom

Are you a PSAP looking for the best-in-class in NG9-1-1 technology? ROCK Networks, along with leading PSAPs and governments, are partnering with Solacom. Call ROCK Networks at 1-877-721-7070. 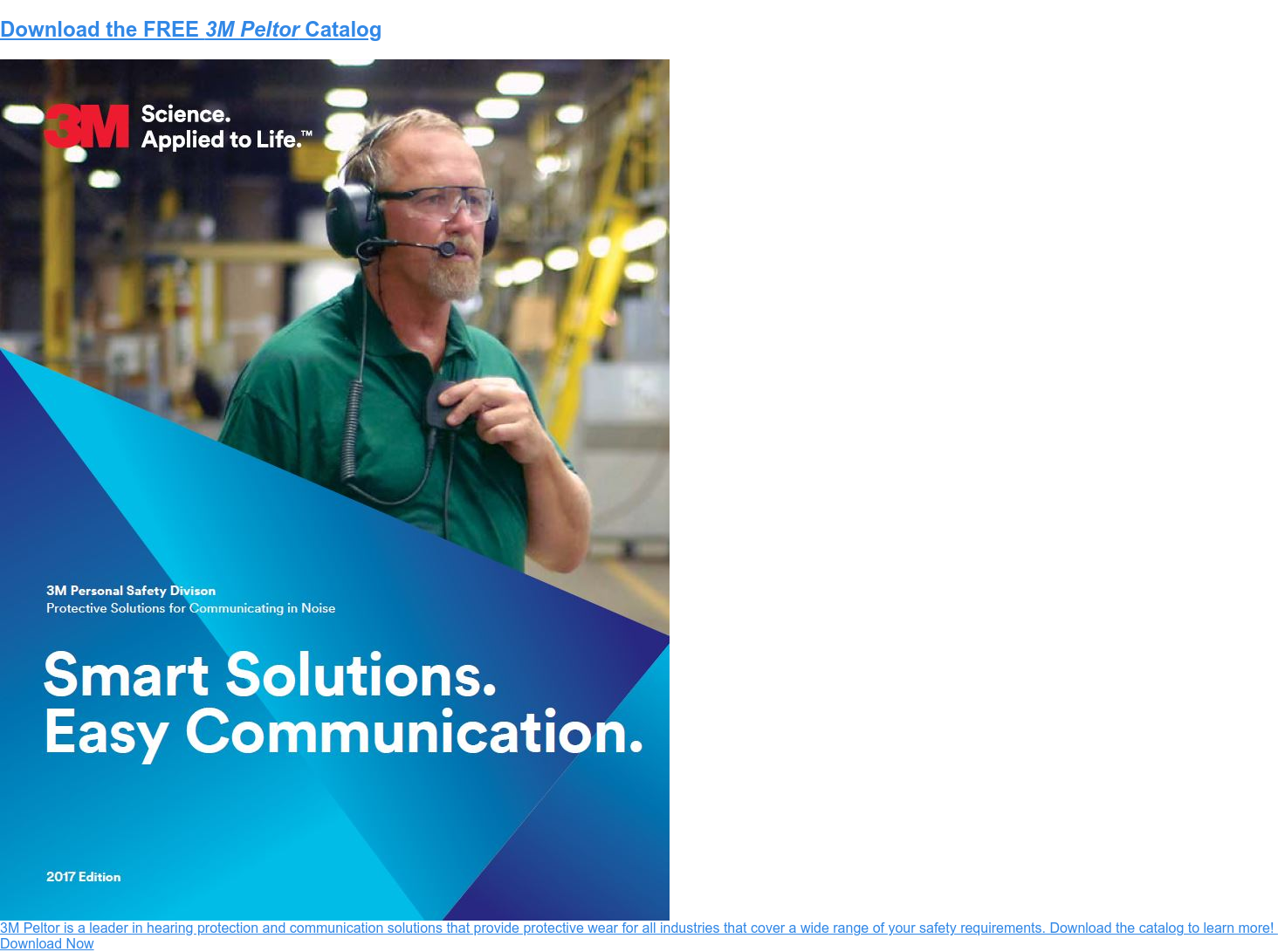