5 Industries in Nunavut That Benefit from Two Way Radios

In the territories of Canada – whether it’s Yukon, Northwest Territories or Nunavut – cellular coverage is not incredibly developed. Unlike the rest of Canada, these territories often only have signal abilities in major centres and cities – if at all.

So what are industries in a place like Nunavut expected to do without proper communication abilities? Well, Nova Communications has worked with a number of companies in the north to outfit them with two way radios for their business – and quite successfully.

Here’s a look at the top industries in Nunavut, and how each benefit from two way radios:

Mining – In these tough industries, communication is key – and it’s no different in Nunavut mining and exploration. This industry works throughout the territory, often in areas with no other signal capabilities. Two way radios are an obvious choice for communication in these settings – keeping teams connected, and safe, throughout the work day, and beyond.

Government, Public Service and Utilities – Whether it’s an emergency services employee, or someone working to maintain roads and utilities, communication is of utmost importance in Nunavut and beyond. Having a two way radio brings these employees the peace of mind in knowing their employees are safe, and within easy reach. The latest in two way radio technology is built for tough work environments. From long days and extra battery life (up to 29 hours), durability, and higher than ever IP ratings allowing for dust and waterproof capabilities, the two way radio is a perfect solution for this industry.

Transportation – Moving throughout Nunavut is limited in some ways for the simple fact that there are no roads connecting the major communities throughout the territory. This changes somewhat, however, during the winter months due to ice road transportation capabilities. Here’s a look at two elements of radio communication that work in the transportation industry.

Tourism – This is a growing industry in Nunavut and encompasses a number of businesses that could benefit from two way radio use – from hospitality in hotels, to tours and fishing expeditions. Two way radios have proven themselves in hotels and motels throughout Canada – driving efficiency and customer service with team communication. Having employees be in touch with one another means quicker turnaround on issues, and guests return as a result.

And, whether it’s ecotourism or sports hunting and fishing, this is a growing source of revenue for businesses in Nunavut. Two way radios have allowed tour guide companies to stay connected with dispatch and each other. It also ensures that, if something were to happen on the tour, results happen immediately.

Ultimately, these are just a sample of the industries that would make use of two way radios in Nunavut. We’ve had great success stories from the territory from users of the technology – and in a number of industries from tourism to transportation.

When employees are working close to each other, or at opposite corners of your facilities, you need to know they can be reached quickly and effectively – especially when it matters most. Two way radios allow that, and have been shown to increase productivity and efficiency in workplaces that have adopted them for communication use. They’re also been shown to increase safety, with their ability to keep teams connected.

Here at Nova Communications, we are proud to be a part of the industries that make up the fabric of Canada and its continued success. This year, keep an eye on our blog as we do various things to celebrate Canada’s 150th anniversary in 2017.

Whether you’re in Nunavut or elsewhere, we have worked with sectors throughout Canada to help solve communications needs. With more than 30 years in business, we can answer any and all of your questions. Contact us today for more information or start with the Portable Radio Selection Guide below. 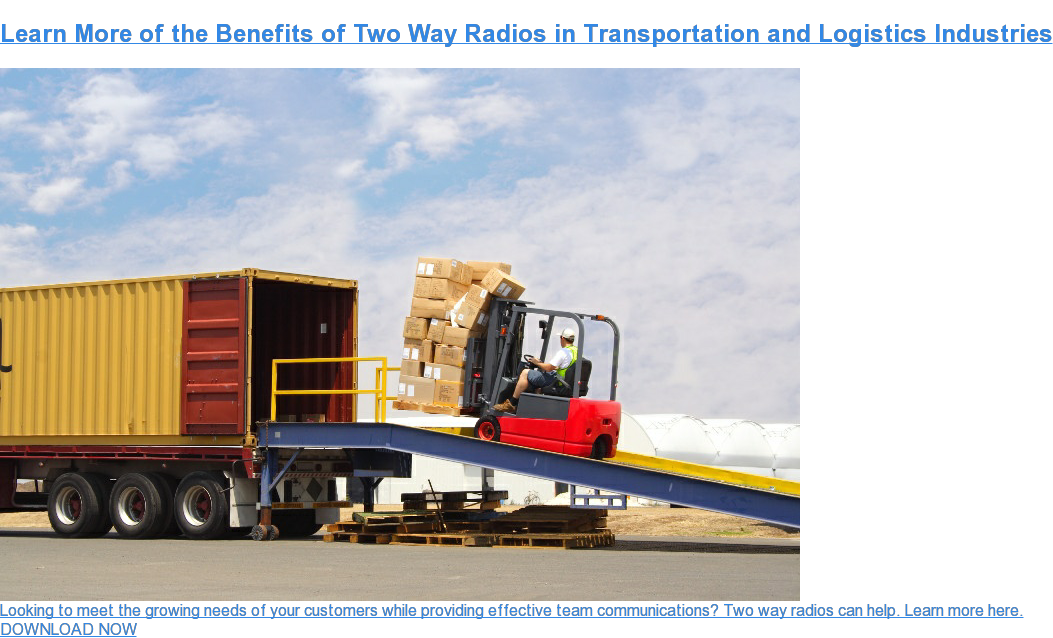